The UK’s biggest folk band, The Conservatoire Folk Ensemble, mark their 20th anniversary year with a new album, Painted, and a series of special appearances including their very own POWER FOLK 4 Festival, taking place at The Spotted Dog on 11 June.

Formed in 1997 at Birmingham’s prestigious Conservatoire by fiddle player and arranger Joe Broughton, the band’s touring line-up features a stage-busting 50 members.Their increasingly popular live appearances – especially at festivals such as Shambala and Kendal Calling – have left audiences ecstatic and even moved to tears. It’s a powerful and joyful live show, like nothing you’ve seen before!

The POWER FOLK 4 Festival takes place in Digbeth on Sunday 11 June 2017, and coincides with the release of The Conservatoire Folk Ensemble’s first album Painted.

For more information, see the website, Twitter, Facebook, or The Spotted Dog events page. Be warned: there is limited space, so you are advised to arrive on time! 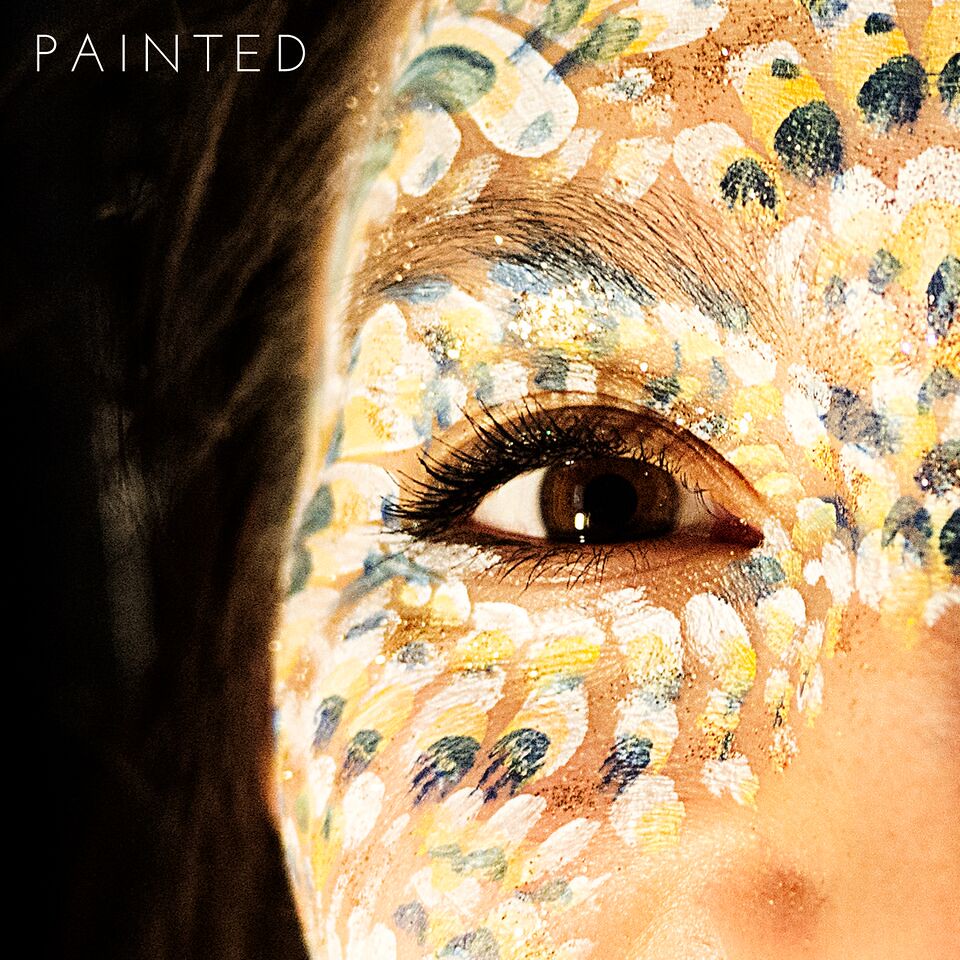