The Mockingbird – Cult Films for August 16

Where: The Mockingbird Theatre and Bar, Custard Factory, B9 4AA

The Mockingbird are summering in style with their continuing programme of cult films for August. Click on the images for booking information:

Wednesday 10th August, 20:00
May the power of Christ compel you to join another classic horror in the form of Friedkin’s 1973 masterpiece The Exorcist! Winning two Academy Awards, and being banned in the UK for over a decade, is this actually the greatest horror film of all time? Come along and decide for yourself. Friday 12th August, 20:00
I guess we always knew he’d be back – but did he ever think he would be playing in Digbeth?! With THAT unmissable nightclub scene, The Terminator comes to our neck of the woods this week. Being a Friday Film Session, expect themed drinks and sounds on the night.

Saturday 13th August, 20:00
Following the near sell-out screening of The Lost Boys, MB continue their Saturday Night Shocks with A Clockwork Orange. This film is not an easy one to show, so is vary rarely seen on the big screen as intended by Stanley Kubrick.

Tuesday 16th August, 20:00
Pin Head may not be the scariest character name, but the gory Hellraiser could put the likes of the Saw franchise to shame! Based on director Clive Barker’s novella, this 1987 classic boasts over twenty mutants and a skinless corpse traipsing about for over an hour. Nice. 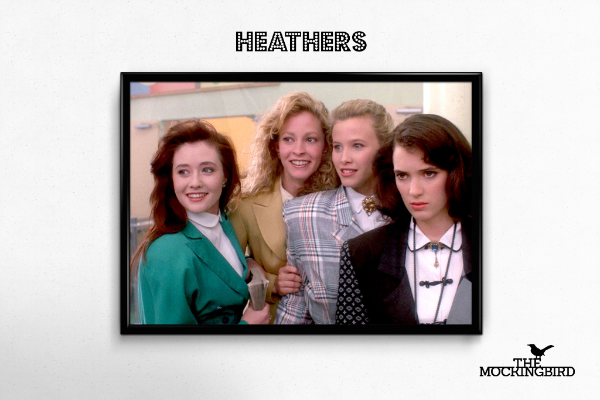 Thursday 18th August, 20:00
Winona Ryder was just 16 when she was cast to play Veronica in the teen drama Heathers. The film continues to be as popular as ever, and as ever, expect 80s fashion, sounds and drinks on the night! 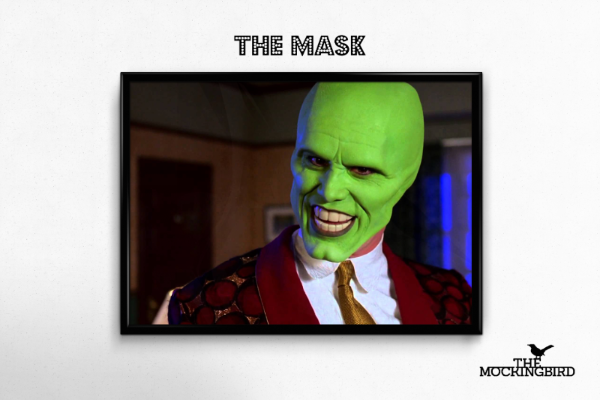 Friday 19th August, 20:00
Somebody stop me! The Mask is such a fun-filled film, that is deserves a Friday night showing. Expect a large dose of summer fun from the character actor Jim Carrey, who completely takes hold of this role while continuing to not take himself too seriously. 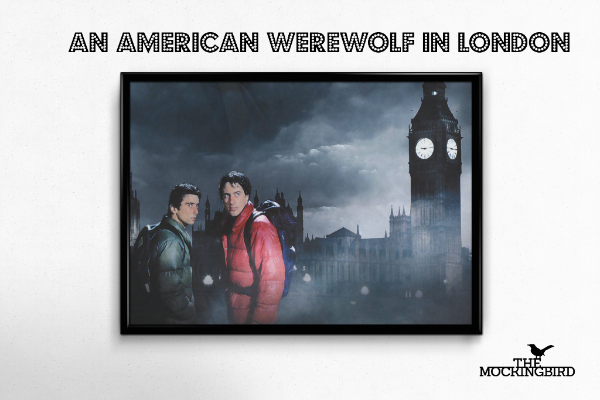 Saturday 20th August, 20:00
We all must be scared of werewolves, but let’s just get through our fears (enjoying a drink or two) and watch the transformation on the big screen together! Impersonation is the highest form of flattery, so the fact that this film is still emulated today means tickets are likely to sell out fast. 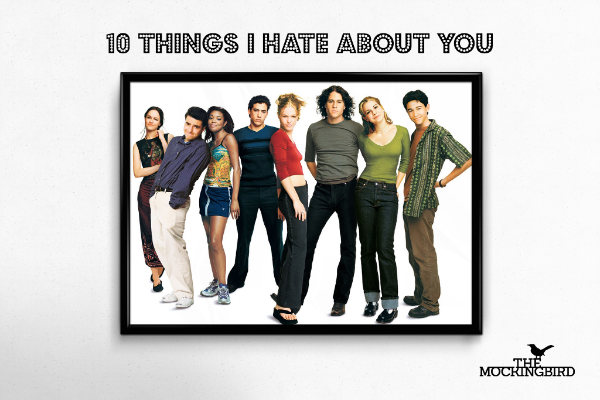 Thursday 25th August, 20:00
Who said Shakespeare wasn’t cool? Based on one of the Bard’s best-loved plays, Ten Things I Hate About You has to be one of the 90s most iconic teen films, featuring the late great Heath Ledger AND an awesome soundtrack. What more could you ask for?! 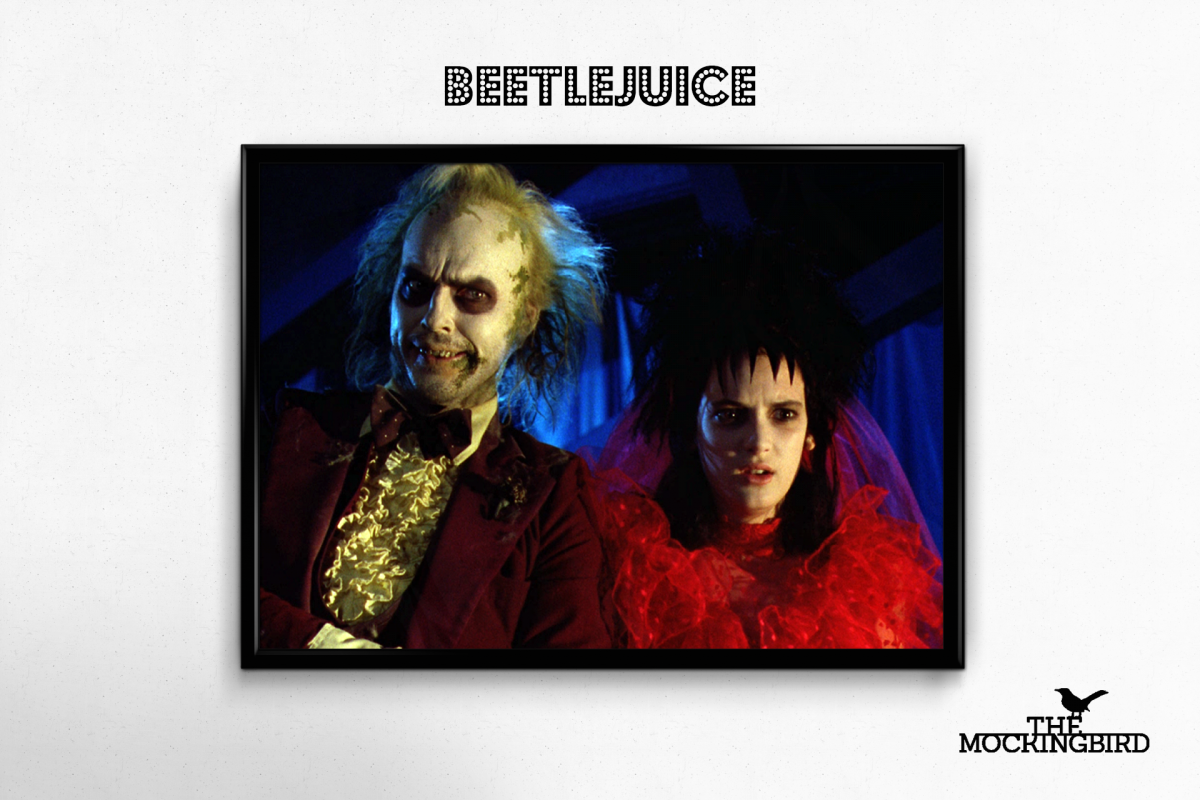 Saturday 27th August, 20:00
Beetlejuice is perhaps one of the oddest most iconic films out there, meaning it is really difficult to describe! If you haven’t seen it, then you just must. Special note to the Danny Elfman score, which is brutally good.