Views of Digbeth old and new

Regular readers will know that I love sharing an old picture or two, and there are more than enough to go around considering Digbeth is the birthplace of Birmingham.

We’ve recently been treated to a few gems from the Birmingham Mail’s archives; a picture of the Custard Factory while it was still making that nostalgic tasty yellow powder, and a view of the old Bullring Centre from 1986:

Bird’s Custard is famous around the world and, until 1964, was made in Digbeth (@birminghammail) pic.twitter.com/8n8CgyPy8B

The Bull Ring market at night overlooked by the Rotunda in 1986 @birminghammail pic.twitter.com/0m02sRWsNQ

Stepping out of the archives for just a moment, Digbeth resident and keen amateur photographer Lisa Zdravkovic posted some more recent, but no less amazing, views of Birmingham from our beloved Digbeth on her blog: 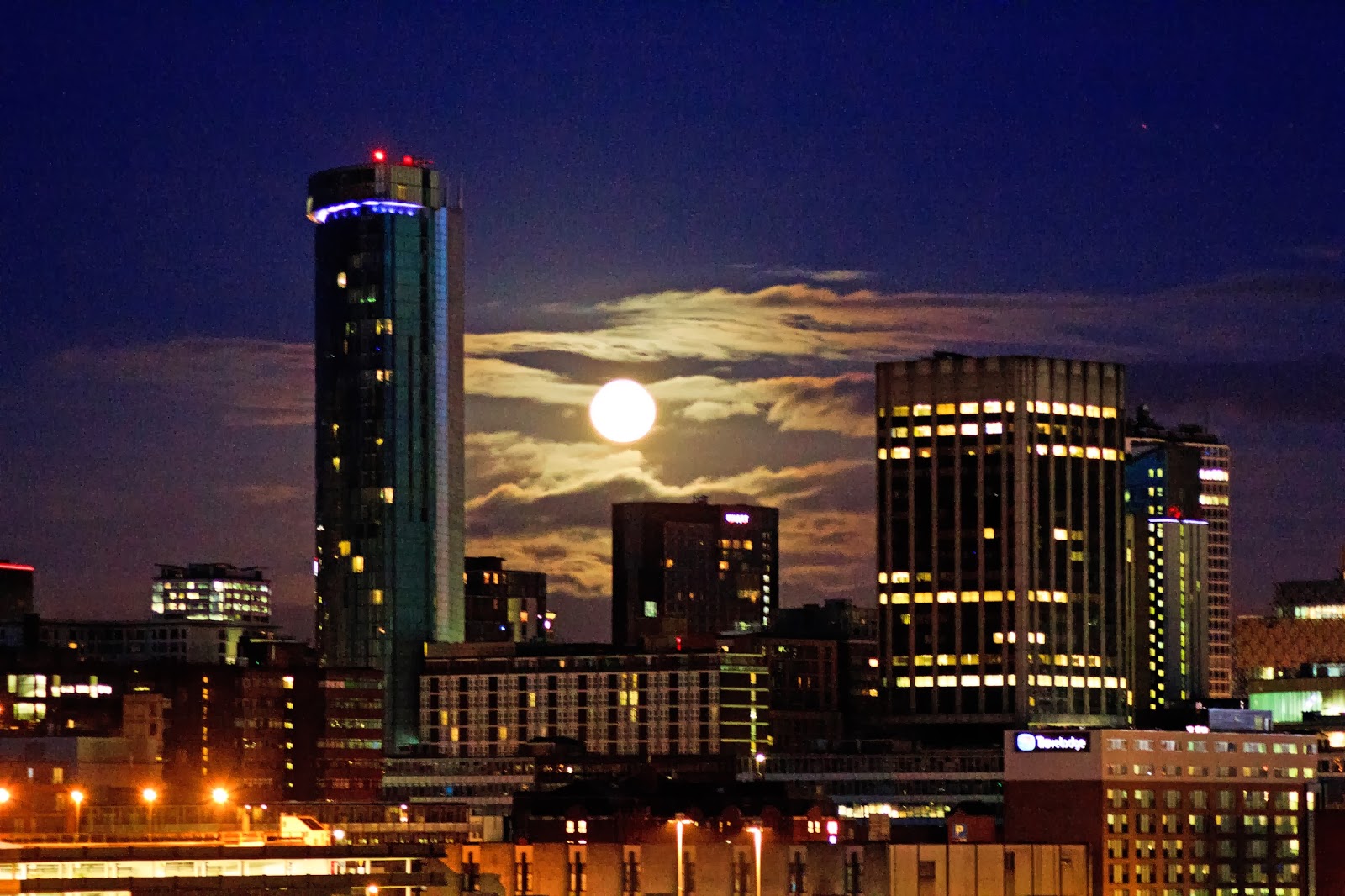 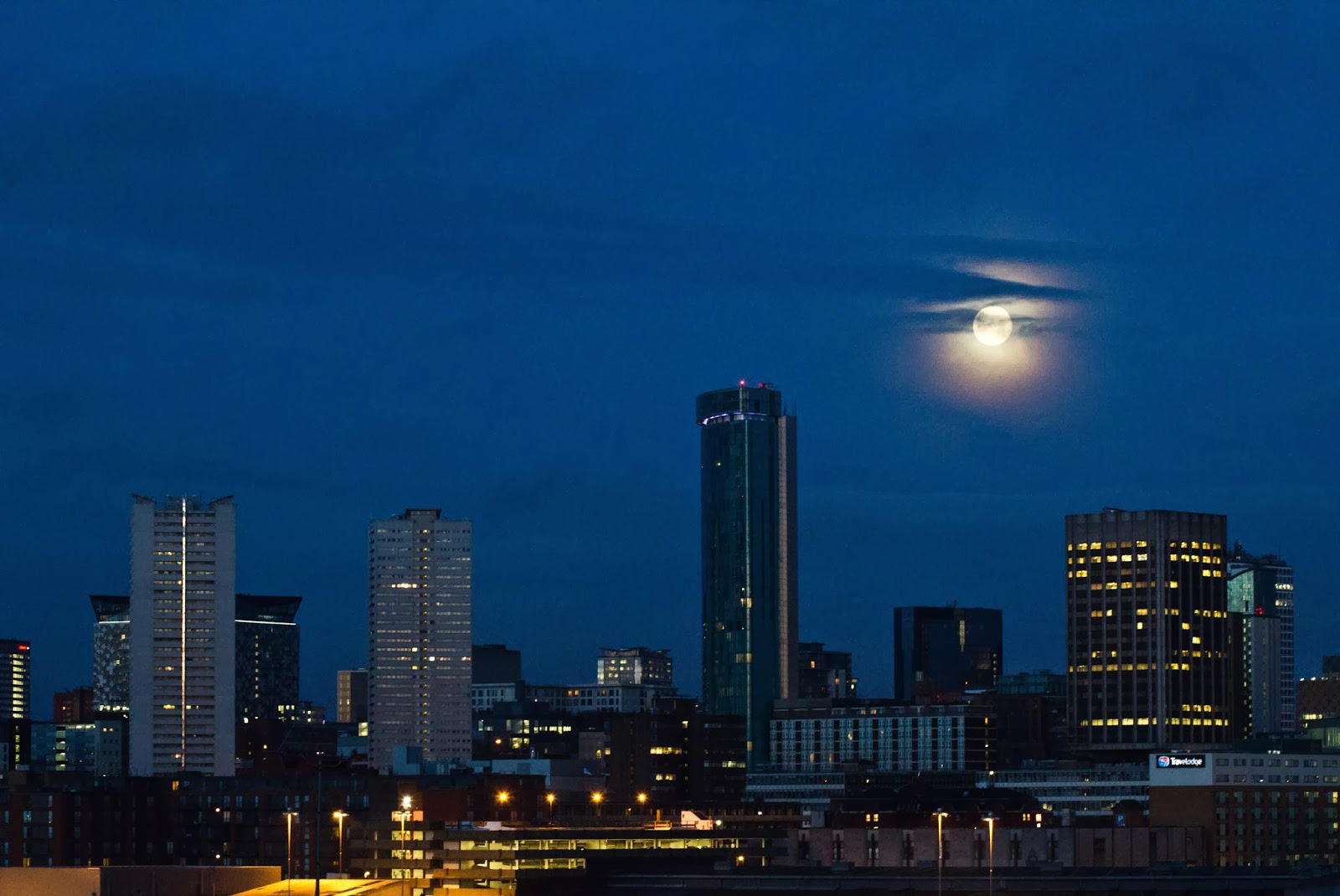 We’re always keen to share the interests of our members; if you have any pictures or hobbies you’d like to share, get in touch by emailing contact@mydigbeth.co.uk.