Rematter is a Birmingham community of lovers of psychedelic parties, art and music. After inviting live psytrance act Zetan Spore to play at Suki10c in October 2015, the response was so positive that they are coming back for their second ever Birmingham gig later in the year.

But we are assured this event isn’t just for psytrance lovers; anyone appreciating real, live, home-made music will also love the show!

Zetan Spore will be supported by a handful of DJs, including a local as-yet-undiscovered talent. For more information about the event, see the Facebook event page. 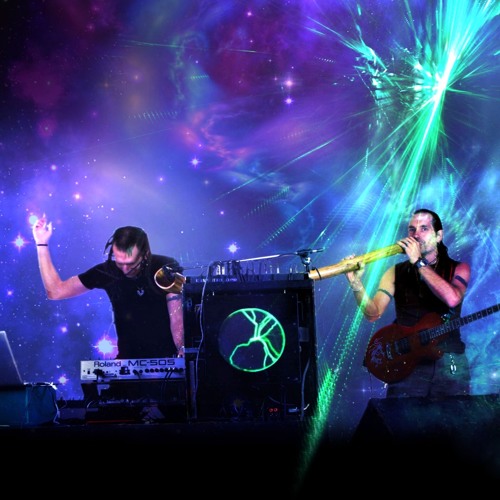